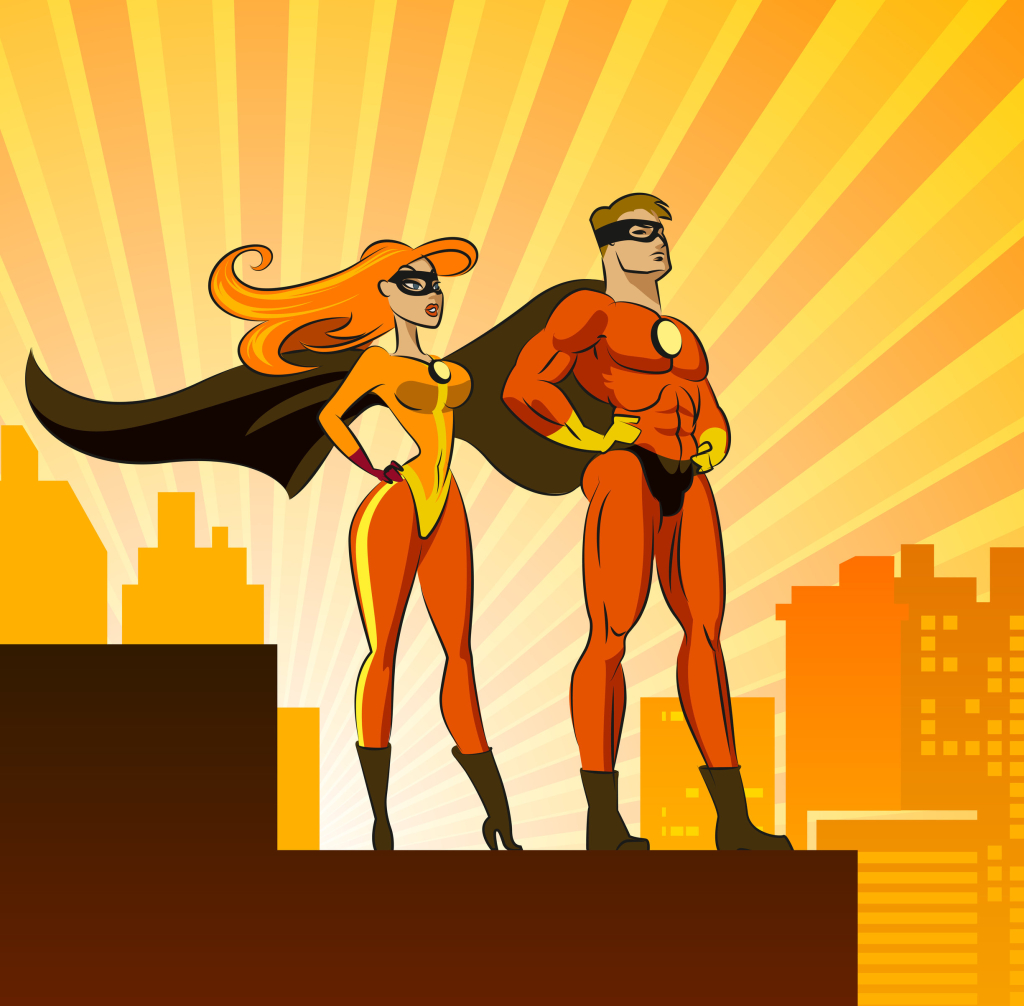 Hello and welcome to the CrazyBusters website and forum! Are you ready to eliminate the Crazy in your life? Or, at the very least contain it in a hermetically sealed steamer trunk?

Just kidding about the hermetically sealed steamer trunk. Sort of. Kind of. Not really.

It seems like everyone has had some form of Crazy in our lives at one time or another — crazy parents, siblings, friends, colleagues, children, in-laws, spouses, boyfriends or girlfriends, ex-wives, ex-husbands, step-children, bosses, neighbors, teachers. Then there are times when it seems like we’re surrounded by a zombie apocalypse army of Crazy, charging at us in relentless waves. There may even be times when we’ve felt a little crazy ourselves in the face of so much Crazy. Being around Crazy for any length of time can be crazy-making not to mention incredibly toxic.

What do we mean by Crazy?

A person isn’t crazy if she or he has the occasional bad day (or several bad days), infrequent insensitivity to others, depression, anxiety or temporary bouts of irrationality. That’s called being human.

What we mean by Crazy is someone who shows a consistent lifelong pattern of:

It’s quite the kettle of alphabet soup, but ultimately they all spell C-R-A-Z-Y.

While the study of personality disorders can be helpful in terms of understanding the flavor of Crazy with which you’re dealing, try not to get too hung up on the labels. First, many personality disordered individuals evade diagnosis. Because they’re convinced everyone else is the problem they typically don’t seek help. Second, even if you do manage to get them into a therapy office they can be cagily convincing that they’re not the problem. I once had a narcissistic ex-boyfriend who proudly admitted that he used to lie to his therapist for fun as I stared in open-mouthed amazement. Just like your respective Crazy lies and distorts with you, they will do the same in therapy.

Third, many therapists, even when they correctly identify the personality disorder, are loath to make the diagnosis. These therapists typically don’t diagnose because a) they don’t want to be sued, harassed or stalked by Crazy, b) they don’t want to lose the weekly fee, c) third party reimbursement or d) they don’t want to “stigmatize” the disordered person. Fourth, once you identify that the Crazy in question is a self-absorbed, self-centered, abusive jerk who has no intention of changing, the label doesn’t matter. You strategically and safely get as far away as possible and put healthy boundaries in place to keep them away.

Where are we most likely to encounter Crazy?

Crazy comes in all shapes, sizes, forms, cultures, faiths, ethnicities and socioecomic groups — every strata of life. Crazy is represented equally in the sexes. Neither gender is less or more likely to be crazy, abusive jerks. It is not an abusive men problem or an abusive women problem. It is an abusive people problem.

Maybe your husband’s or boyfriend’s ex causes problems in your relationship, or she uses the children she shares with him as hostages and weapons. Maybe your in-laws enable Crazy because they’re either crazy themselves or because they’re desperate to see their grandchildren.

Crazy is not limited to the aftermath of bad marriages. Maybe you’re dealing with a parent, sibling or other family member who is so controlling and abusive that whenever you have contact or even think about them it makes you feel like a scared, powerless child again. Perhaps you attract Crazy men or women to you as if they’re heat seeking missiles and you’re the last warm body on Earth.

Maybe you have a coworker, boss or supervisor who bullies you and causes you to dread going to work each day. Perhaps it’s so bad you’re looking for another job just to get away from him or her. Maybe you have a frenemy who treats your friendship as a one-way street, dragging you through each and every self-created crisis du jour in their lives.

The other C word: Codependent.

Live enough life and you will eventually bump heads with Crazy. They’re out there and they’re not going anywhere. Some people stumble across Crazy, recognize that there’s something off and make appropriate choices. For example, not going on a second date or keeping a civil, but impersonal business relationship if forced by circumstance to work with Crazy. When occasionally fooled into a relationship with Crazy, these individuals are typically quick to end it and don’t agonize over ending it.

Then there are people who have a well-established pattern of getting involved with Crazy. More than likely these people are codependent. Codependents are the nice guy, nice gal, people pleaser, rescuer, hero, heroine, knight in shining armor types. Codependents and Crazy, while quite opposite in nature, do have some things in common. They both often come from families in which one or both parents are Crazy (e.g., personality disordered, mentally ill, alcoholic/drug addict, emotionally abusive, physically abusive, etc.,) or the Crazy and Codependent parent combo.

While there’s little to no hope for Crazy there is hope for people who are codependent. It begins with respecting and loving yourself enough to finally say NO to Crazy. Crazybusters is where you will unlearn these unhealthy patterns and habits, grow a pair (of boundaries, that is) and stop feeling guilty about taking care of you. We want to help you Crazyproof your life.

Welcome and let the CrazyBusting begin!