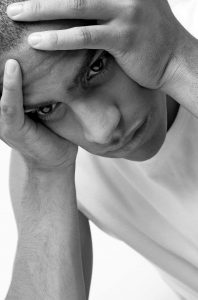 But have you ever stopped to wonder if you, in fact, might actually BE the crazy person? Insanity can be organic (nature), but it can also be learned behavior (nurture). Is it possible that you, by osmosis, could have developed a personality disorder from living with a disordered person?

It’s very unlikely, because personality disorders are developed in childhood, as a result of abuse, neglect and/or over-indulgence. Because of these abuses in childhood, the disordered person remains emotionally stunted and develops maladaptive coping skills.

Also, one of the hallmark traits of all of the Cluster B personalities, is an unwillingness and even an inability to accept responsibility for their own actions, and the consequences. No, if you have ever asked yourself if YOU might be the Crazy one, odds are, you are not.

The real question you should be asking yourself is, “Why am I still in this relationship?”  or, “Why did I get into a relationship with a personality disordered person in the first place?”

The person with Cluster B Personality will always blame the people closest to them for their unhappiness, and they will never turn the mirror around and accept that the person staring back at them is responsible and accountable for their own actions. And they will never, ever wonder if they are the Crazy One.

Pam McCoy is a writer and author and co-host of Crazybusters. 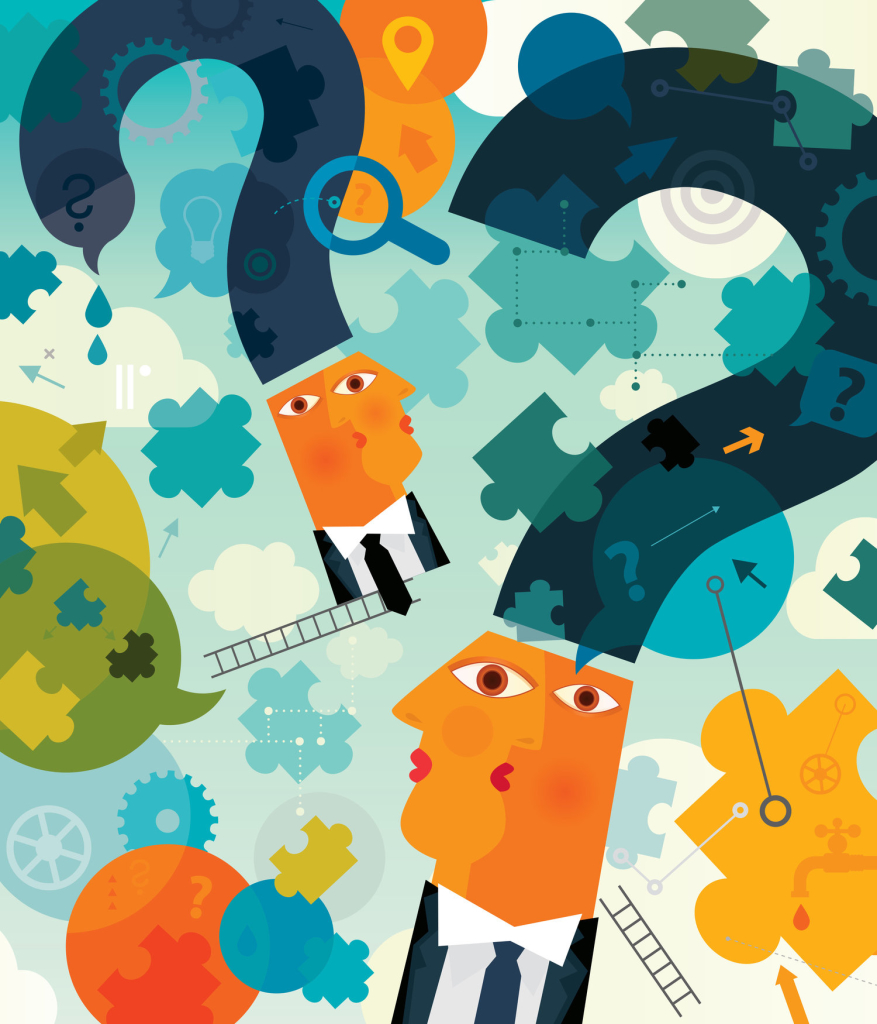 In the quagmire of Internet support forums, it can be difficult to find the right place for you. Some forums are highly political or highly religious. Some support forums are anything but supportive and often tolerate a culture of bullying and trolling. There are some forums that allow bio moms to steamroll step-moms, even in the stepmom support forums!

Even worse, there are some support forums that claim to be for individuals struggling to cope with the Crazy in their lives (e.g., narcissists, borderlines and psychopaths) that, in reality, support and enable Crazy. This won’t be happening at CrazyBusters.

Do you have a coworker, boss or supervisor who bullies you and causes you dread going to work each day? Perhaps it’s so bad you’re looking for another job just to get away from him or her? Do you have a frenemy or two who is the master of passive aggressive jabs and treats your “friendship” as a one-way street? Do you attract drama queens and drama kings? Would you describe yourself as a people pleaser, a fixer, a nice guy or nice girl or, heaven forbid, the “C” word — codependent (the horror, the horror)? The you’ve definitely found the right place.

Does it sometimes seem like you attract Crazy to you as if Crazy is a heat seeking missile and you are the last warm body on the planet? This may very well be true. And this is the place where you can find out why and what to do about it. Crazy often has an uncanny ability to intuit (consciously or with coldblooded calculation) people who make easy targets, pushovers, apologists and enablers. CrazyBusters is here to assist you in Crazyproofing yourself and eliminating the Crazy in your life.

If you come from a dysfunctional and/or straight-up crazy family of origin (FOO), “crazy” may be your “normal.” If you were parentified as a child, meaning you became the emotional or physical caretaker of a parent(s) or siblings due to your parents’ emotional immaturity, lack of healthy boundaries, mental health issues, personality disorder(s) and/or substance abuse problems, you may be attracted to and attract similarly broken and toxic people in your adult relationships — intimate, platonic and professional — in the hopes of getting a different outcome, happy ending or, in shrink-speak, a corrective emotional experience. The only thing partnering with Crazy in your adult life is going to get you is more crazy.

CrazyBusters will help you identify the crazy in your life, what you’re doing that makes you an easy target and how to get back to healthy or, perhaps, healthy for the very first time.