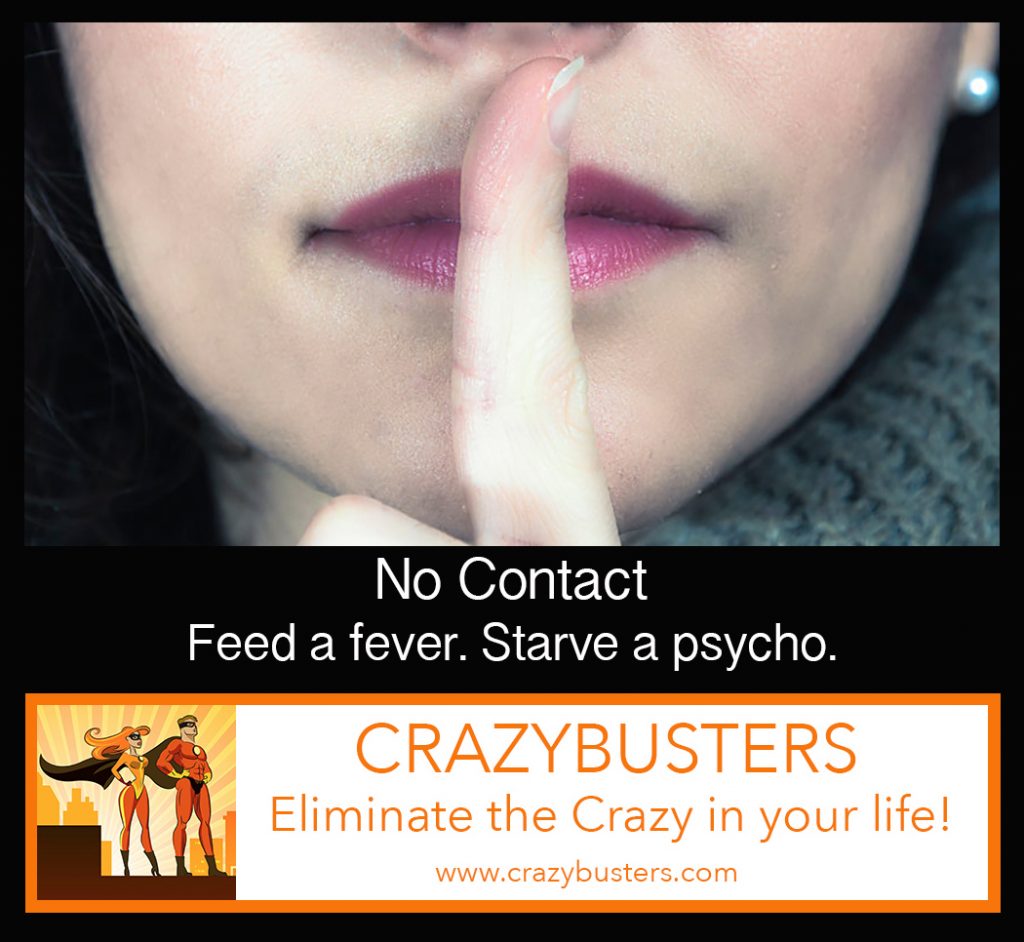 I recently joked with a client who has a narcissistic ex-girlfriend about the importance of maintaining No Contact, making a play on the old folk saying, “Feed a fever. Starve a cold.”  (Feed a fever. Starve a psycho). Since the break-up 2 months ago, his ex has been intermittently boundary testing via text and email. He’s tempted to reply. Not because he misses her, but to tell her off.

During the relationship she did the usual — gaslighting, projection, lying, accused him of cheating, financially exploited him, tantrums, tried isolating him from friends and family, suicide threats whenever he tried to end the relationship, etc. The tipping point in his decision to break-up was when she took the fake suicide threat to a whole new level. She texted him a suicide selfie. 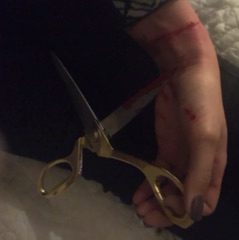 Yes, you read that right. A suicide selfie.

She painted iridescent nail polish cut marks on her arm and a pair of scissors, photographed it and texted it to him. Instead of rushing to her apartment like he’d done after her previous two fake suicide threats, he called the police. They went to his ex’s place to check on her and she denied being suicidal. Her roommate later informed my client it was nail polish, not blood. Oh, I almost forgot to mention, my client’s ex knows there have been actual suicides in his family. She used this information to manipulate and abuse him, which is utterly despicable, but I digress.

As tempting as it is for him to reply, “No, I don’t miss you, you wretched whackjob,” he understands that the best response is no response.

No Contact can be one of the easiest and most difficult self-care activities to practice and master after ending a relationship with a narcissist or other abusive personality. It’s easy in the sense that it requires you do nothing, or nothing beyond using your phone or social media’s Block feature. Don’t answer the phone. Don’t reply to emails, texts and voicemails. Don’t open the door. Refuse to go have coffee if she or he ambushes you as you leave the office or gym. When it comes to No Contact, no means no.

There are different reasons why some people have such a tough time implementing No Contact. You lovvvvvvvve the narcissist and aren’t ready to let go. You’re struggling with codependence and feel guilty about no longer wanting to tolerate the narcissist’s abuse (reread this sentence a few times until it sinks in). You’re engaging in some form of bargaining and denial (stages of grief) and think you can have a friendship with your abuser. You haven’t emotionally detached and are allowing yourself to be baited into justifying, arguing, defending and explaining (JADE) when the narcissist sends loaded text traps like:

“You never loved me!” Irrelevant now and impossible to prove or disprove. Ignore.

“I know you cheated on me! I have proof!!!” You didn’t, impossible to disprove and it’s irrelevant now. Ignore.

“If you don’t reply to this I will assume the answer is yes.” This is a tricksy tactic, but in a court of law silence doesn’t imply consent. Ignore.

Responding to Crazy, even an angry “Leave me alone!” response, only teaches her or him that if they persist long enough, escalate their behavior and/or threaten and intimidate you that they’re going to get a reaction or face-to face time with you. Breaking No Contact almost always results in more contact and returning to square on in your boundary setting and enforcement. Don’t do it.

There’s one caveat. If you’re planning to file a non-harassment or restraining order, most courts require that you communicate in writing to Crazy that she or he leave you alone. Please consult with an attorney about this as laws vary from nation to state to province.

What if you have kids with Crazy? You can practice a modified form of No Contact called Low Contact. It’s possible to have boundaries and not get dragged into Crazy’s emotional maelstroms even with shared children. In fact, if you share kids with Crazy, it’s better for you and the kids if you practice Low Contact and keep the conflict to a minimum. If you don’t know what parallel parenting is it’s time to do some research.

Why is No Contact so important after breaking up with an abusive person? Because it gives you time and space for your head to clear out the FOG (fear, obligation, guilt), to see things more clearly without the abuser’s gaslighting, projections and sex bombing and to see that, after the initial discomfort, you’re going to be better than okay without your abuser. And remember, the most No Contact requires in terms of physical effort is using the block function. So get to it and do nothing! 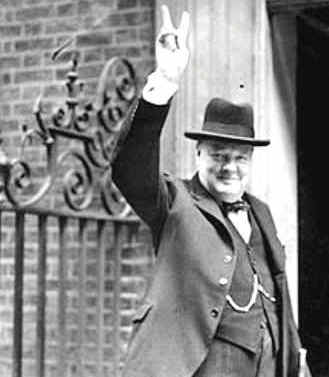